We spent a few days in Saigon (Ho Chi Minh City), and wanted to get an idea of how they perceived the war. The end of the War was signified with the Fall of Saigon in 1975, and the majority of the South was supported by the United States.  (except for a guerrilla fraction that supported the North, known as the Viet Cong).

We took a trip to the Reunification Palace, as this was where the War officially ended. There really wasn’t much to see here. Everything looks as if time stood still in 1975.

We then took a short jaunt to the War Remnants Museum.

There were a number of different exhibits, overall a pretty small museum, but definitely impactful. They showed some Anti-War propaganda, the effects of Agent Orange, the My Lai Massacre, as well as section that highlighted all of the torture methods that were used.

Overall the feeling of the museum left us with a very anti-american stance, while evoking a good amount of sympathy for Vietnam.

Finally, to wrap up the war is our visit to the Cu Chi Tunnels.

The trip is roughly 1 hour from Saigon, and the tour was led by a Saigon born, and bred man by the name of Mr Binh. He served for the U.S. Army during the war, and is also very proud to be from Vietnam. It was certainly a different point of view after the museum visit.

The tunnels were built over the span of many many years, starting with the First Indochina War. The tunnels were basically built with a Trowel and a dust pan for a lack of words. The dirt was pulled out and placed in the working fields or the rivers, as to not draw attention to the location of the tunnels.

They highlighted many of the booby traps used to deter the enemies. See some of the images in the gallery below.

We then got a chance to walk through the tunnels, which were apparently widened and heightened to accommodate tourists (. If that’s the case there is absolutely no chance I’d want to be in there, as this was extremely claustrophobic, hot, humid, my legs burning from the lactic acid build up of doing a walking squat, and all and in all plain miserable over the span of the 2 minutes I spent in there. I believe this section is ~130m long and I think we lasted roughly 30m?

The icing on the cake was going to the gun range, where we could shoot an AK-47, which is the weapon of choice for the Vietcong, since it doesn’t get jammed when wet. Or the American gun of choice, the M60, which frequently got jammed when wet. I went with 10 rounds from the AK-47 and wasn’t a great shot, but it’s the first time I’ve shot a gun, so I can only get better from here. 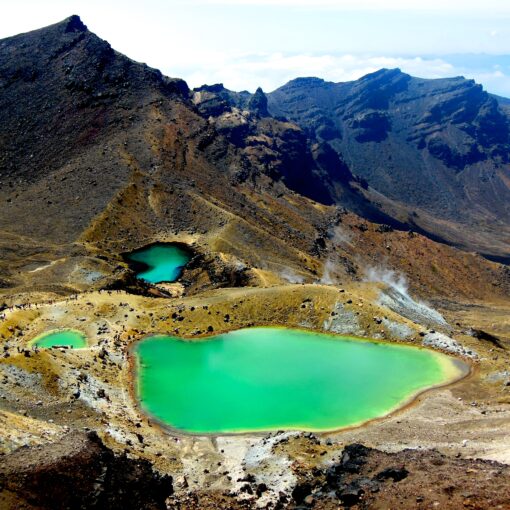 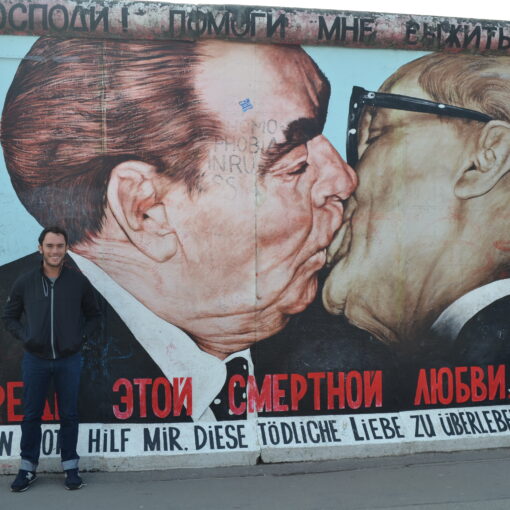