Looking for a little dose of the Sydney nightlife we decided to check out the Monday night Crab Races at Scubar, which is a backpacker bar not too far from our hostel. I was able to check it out, but Stonge forgot his passport and wasn’t admitted, thereby having to go back and get it, ultimately missing the crab race. It really wasn’t anything special though, just a gimmicky bar event. The bar must’ve been watering down it’s drinks for the young (18-23?) crowd because the amount of alcohol we consumed would get any normal being drunk, but we decided to save our money for a place that served real drinks.

One thing we didn’t forego was the Turkish Kebab, which are just about everywhere. For those that have been to Australia, you know what I mean. But these things are amazing. A higher quality than the street meat you find on a NYC corner, with options of Lamb, Chicken, or Beef. The bread is also different than that of a pita. Finally the sandwich is put on a hot press to crisp up the bread.

The following evening we went out with the hostel to a club, the same number of drinks were consumed, and what do you know, the desired effect was achieved. Light on sleep and still nursing a hangover we woke up around 9:30 to take advantage of a free city tour. Additionally, one of Stonge’s friends (Grace) came to join us for a few days. It was a great tour, running roughly 90-120 minutes and we were given a thorough history of the city and it’s surrounding landmarks. If anyone ever visits Sydney, I highly recommend this tour.

One of the odd things that stuck out to me, was this bar located in “The Rocks” section of Sydney. The Rocks is the oldest part of town, and where all the mischief/miscreants made a home in the 1800’s. If you wanted to look for trouble this was your place to go after dark. This particular bar was known to serve free drinks in order to severely inebriate it’s customers. Sooner or later a trap door would open and they’d find themselves at the bottom of a cellar, more often than not they’d actually find themselves on a ship when they came to; set off to sea with no other option but be working slaves on the boat.

Later in the evening we made our way back to “The Rocks” and grabbed a unique bite to eat with 3 different pizza’s. Emu, Kangaroo, and Saltwater Crocodile. Emu and Kangaroo were quite enjoyable, Saltwater Crocodile on the other hand was quite gross. It tasted like rubbery, gamey/fishey chicken. I have been known to try just about any food once, and it’s safe to say that’s the last time I’ll be eating Saltwater Crocodile.

With an overview of Sydney fully digested we were off to our next spot, the Gold Coast and Byron Bay!

It’s safe to say this is not the last time I’ll be in Sydney, as it was easily one of my favorite places I’ve visited, and #1 on the trip thus far. 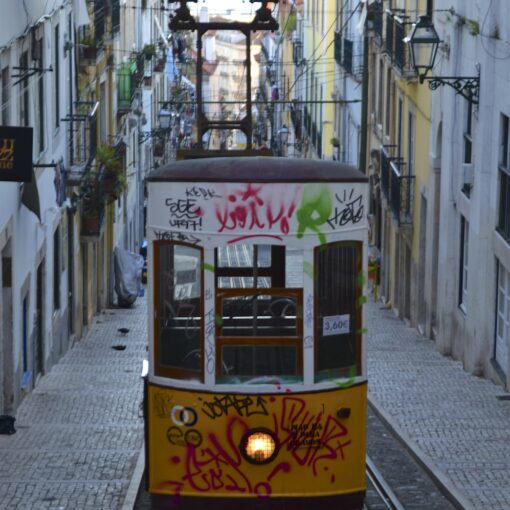 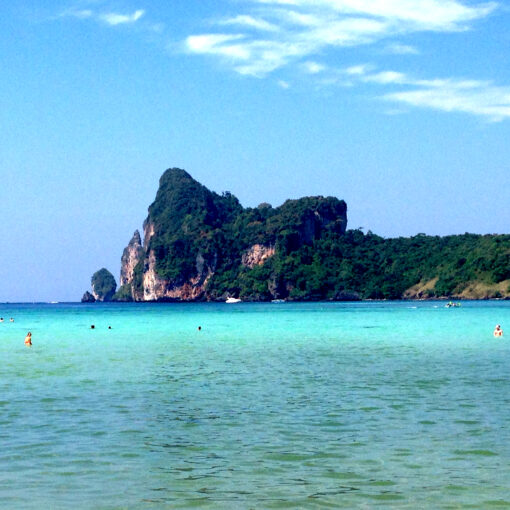 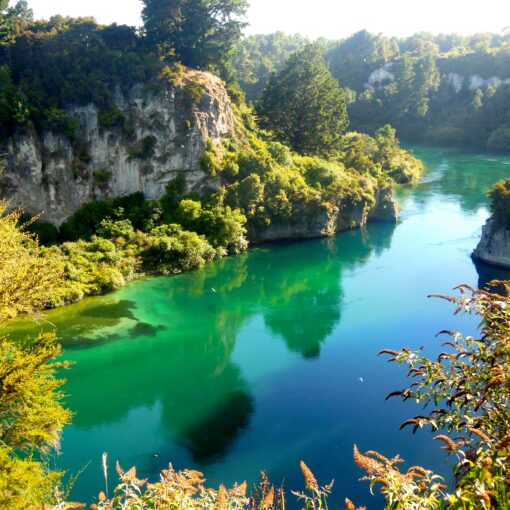