This won’t last long, but there’s a ridiculous fare, that seems to be an OTA (Online Travel Agency) glitch, as direct bookings through Delta or Virgin are pricing out around $1000+ for an airfare that is going for ~$300.

Priceline doesn’t seem to be able to price correctly anymore based on my searches, but if you search via Momondo I’ve had success in finding fares `$300 playing with dates.

I was able to use the Google Flights interface to price out some dates and then used momondo to show the fares via other OTA’s.

You have 24 hours to cancel the flight, and there’s also a very good chance the airlines don’t honor this fare, but it’s worth booking now and worrying about it later. 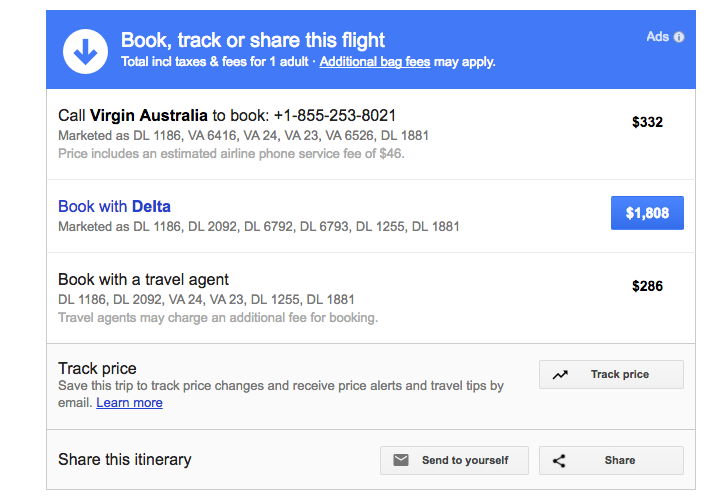 Flying in coach for this amount of time is a whole other story. You’ll also only be able to fly RT from Dallas, so you’ll have to figure out some positioning flights if you’re not based out of Dallas.

H/T to Secret Flying and The Flight Deal 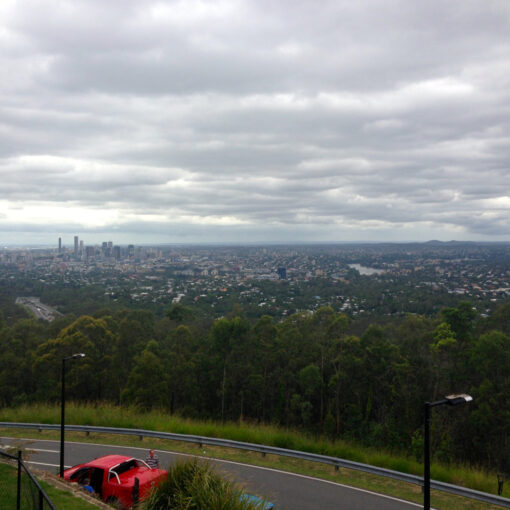 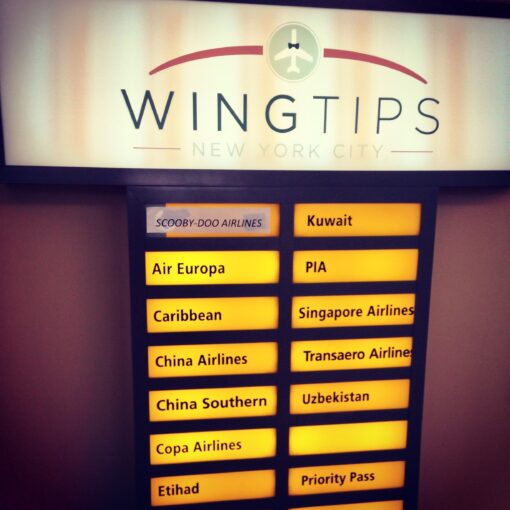 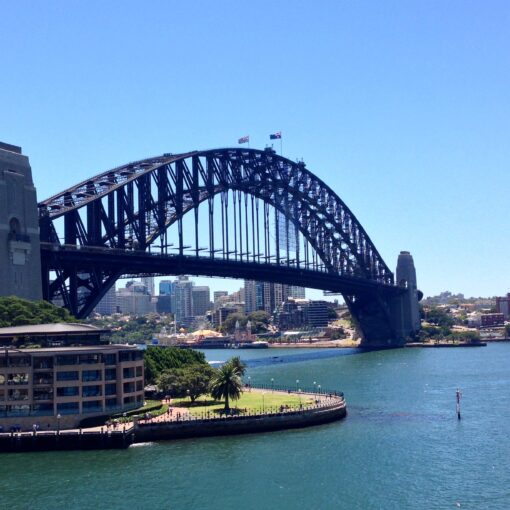 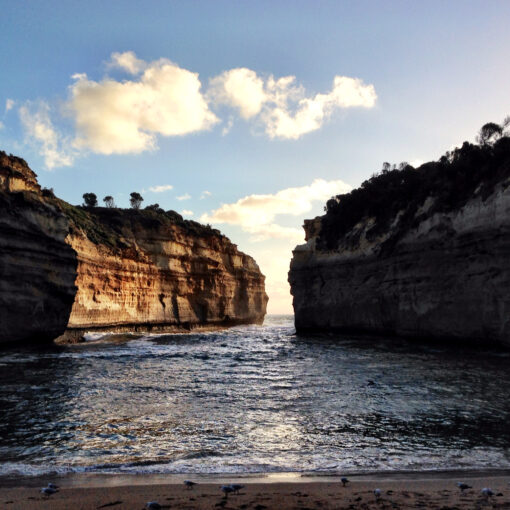