As i previously mentioned in the first half about Bali, I needed out, sooner rather than later. The following morning after my Bali Belly disaster I ended up splitting a cab with a couple people I met at the hostel and we took a 90 minute drive up to the town of Ubud. From everything I had heard in guidebooks and first hand reviews of the town, it’s an artsy/yoga town with a bunch of family run guest houses and a few hotels. I ended up finding a nice little guesthouse at a solid price since it was low season and they were desperate for business. I found bed bugs in the first bed I was shown, and the woman totally didn’t know how to go about eradicating them. She simply just crushed them between her fingers and threw them on the floor. I was a little nervous that they could be throughout the hostel, but I also didn’t want to carry all of my stuff trying to find another room. Luckily I came out unscathed.

After setting my stuff down I decided to meander through the town and made a stop at the Monkey Forest Sanctuary. Located close to the center of town, is this sanctuary where macaque monkeys roam the grounds and live a pretty solid life being fed banana’s by tourists. Picture opportunities exist with the lil guys, I just couldn’t get the movie Outbreak out of my head, so I kept my distance and took some pictures.

After that I meandered through the town, nothing really caught my eye, as it’s filled with botiques, cafes and restaurants. It seems like a place better suited for an older crowd, or someone that is looking for that Eat, Pray, Love vacation with Yoga and all that jazz. Don’t get me wrong, I like to practice yoga, just would never make a week long vacation out of it.

I ended up booking a day tour through my guesthouse in hopes of seeing more of the country side. This tour included visits to a number of temples, a coffee plantation, a rice paddy, and a volcano. All in all I wasn’t very impressed with the tour. The temples all started to look the same, except for Besakih, which is also known as the mother temple, and the largest in Bali. Temples are everywhere in Bali, so they lose some of their luster. Add to the fact that if you’ve been to Angkor Wat, everything else pales in comparison.

The coffee plantation, didn’t look like much of a plantation, but it was still cool to see the roasting process. What wasn’t cool, was how the Kopi Luwak is treated. This cat is known for producing the most expensive coffee in the world, where it eats the ripe coffee berries and then shits them out where they are cleaned and harvested and sold for as much as $600 a pound. Typically these days, the cats are kept in cages and fed at night, since they are blind during the day.

I was most looking forward to the volcano (Mount Batur), but unfortunately the weather wasn’t great, and the top half of the volcano was covered in clouds.

With the trip finished I decided not to give Ubud another night and got a cab down to Canggu.

Canggu was quite nice, although without your own transportation it was tough to get anywhere except for the few restaurants and shops down on the ocean. I wasn’t complaining though, I was getting a Tuna Steak and a guinness for $12 on the ocean. Both were $6, go figure.

At the advice of one of the guys staying in the hostel I tried catching some waves on a board, while the ocean was clean, the waves were quite strong and i got my ass handed to me, so i called it a day pretty quickly on surfing. All in all it’s a town worth checking out though, especially if you can surf. It’s roughly 30 minutes from Kuta, quite close to Tanah Lot.

From there I went back to Kuta for 2 more days to finish up my surf lessons and then made my way out for the next leg of my trip. Singapore! 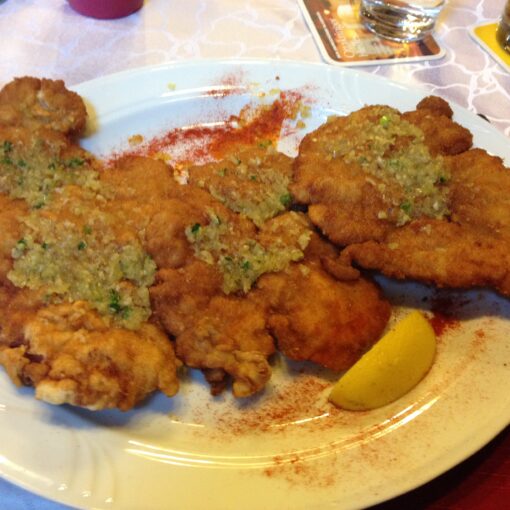 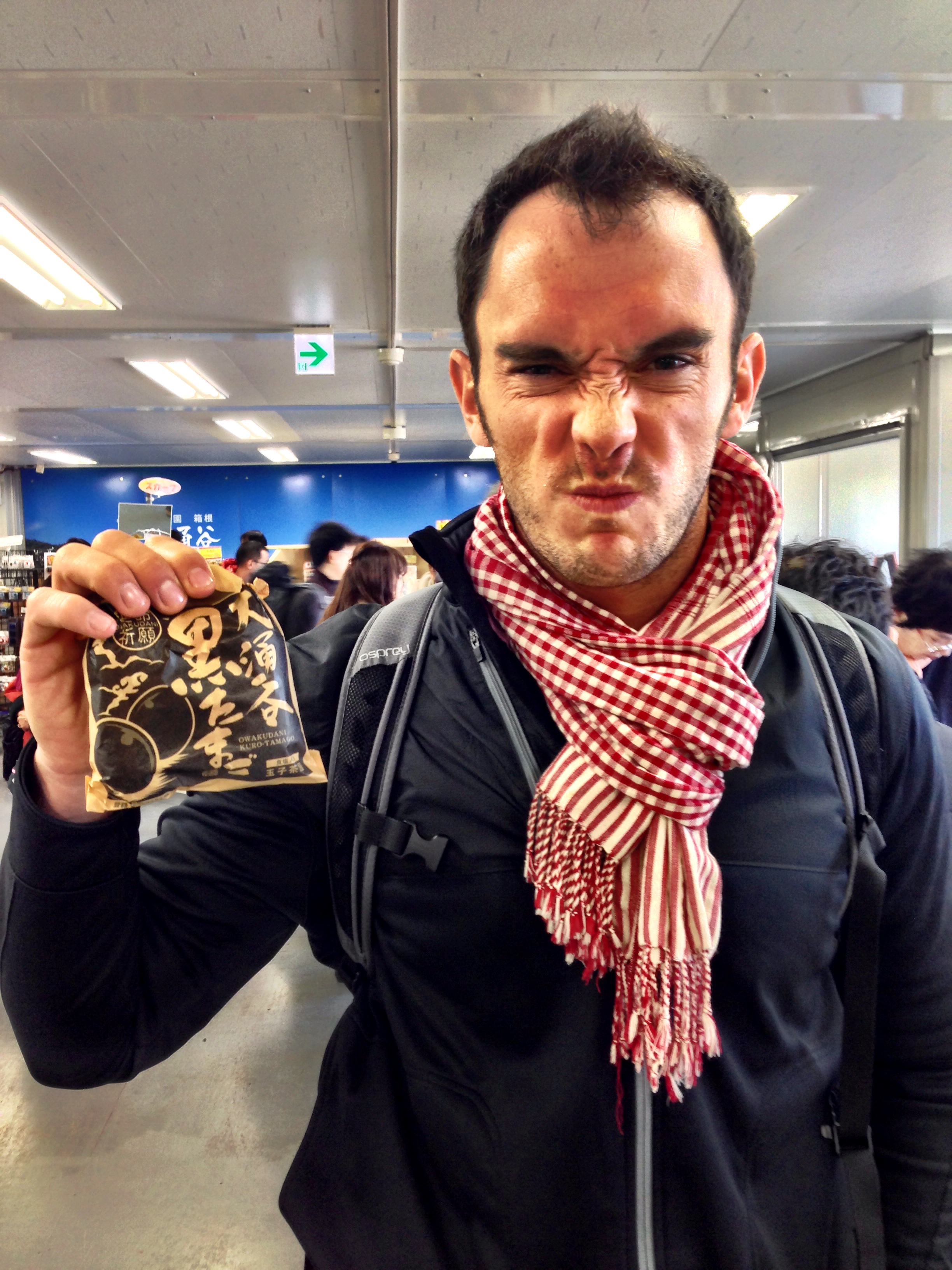 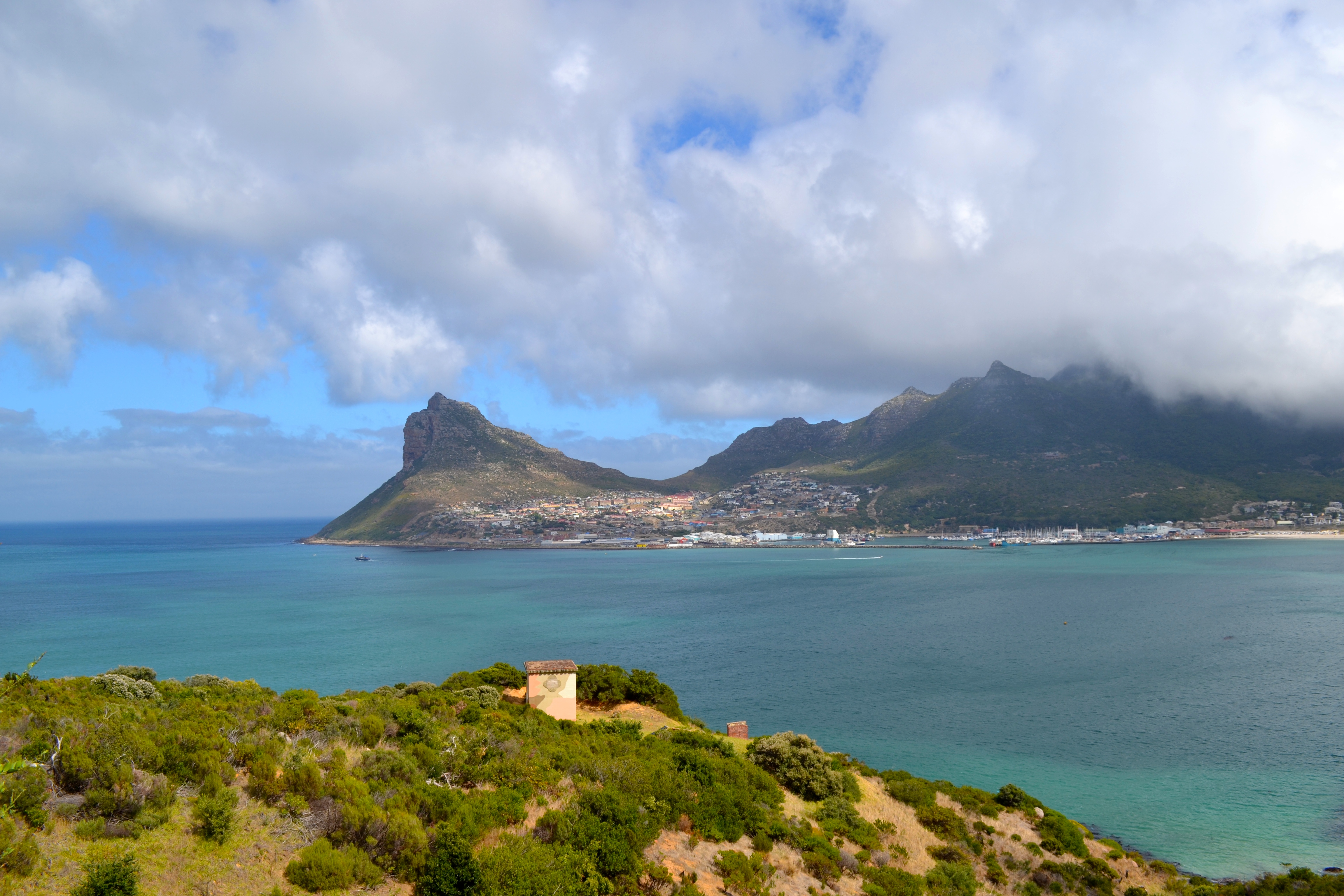 After Cape Town I had a pretty shitty series of events that transpired on finding my way to Frankfurt. Naturally, some things […] 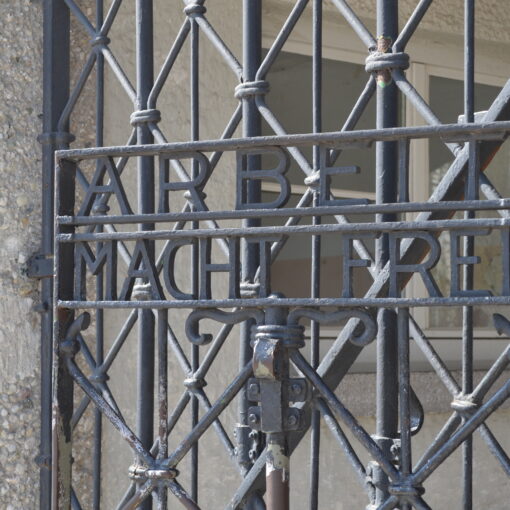